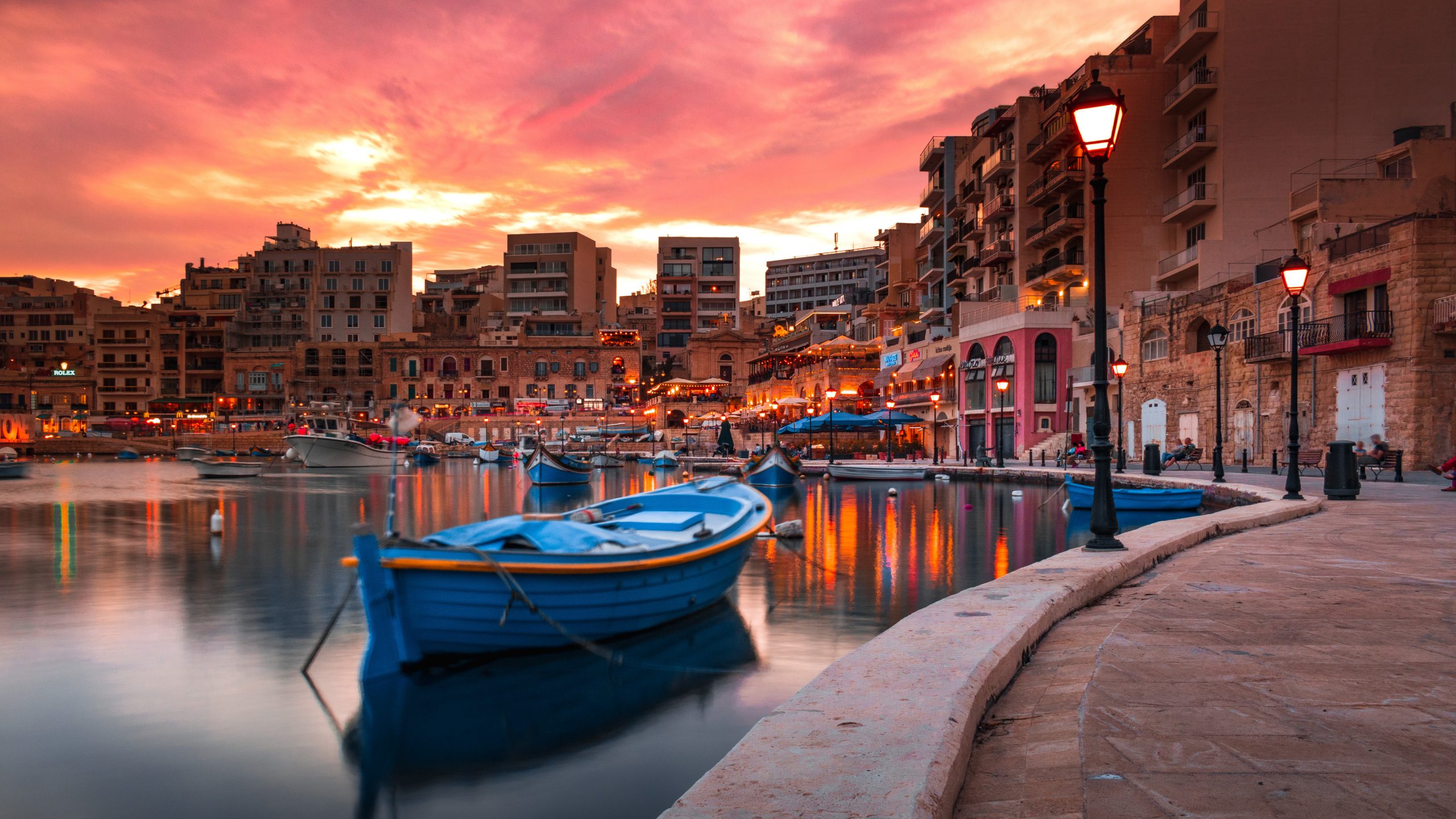 About Us ,Our Mission

Malta, officially the Republic of Malta (in Maltese Repubblika ta ‘Malta) is a Country situated in southern Europe.

The Maltese Islands are located in the heart of the Mediterranean Sea, with Malta, the largest island, sited 93 km on the south of Sicily and 288km on the north of Africa; then the island of Gozo, the islet of Comino and the minor rocks of Cominotto and Filfla; has a total population of 400,000 inhabitants over an area of 316 square kilometers and a coastline of 196.8 kilometers (not including 56.01 km of Gozo).

Malta is the cultural, commercial and administrative core. Gozo, the second largest island, is rural, characterized by fishing, tourism, craft and agriculture while Comino is mostly uninhabited.
The coasts are generally high and rocky, much more than the sandy beaches, creating a lot of natural caves.

Maltese and English are the official languages, the Italian was an official language until 1934, when it was abolished by the British.
Since 1st May 2004 is an EU member State and from 1st January 2008 has adopted the euro as currency.

Malta is also a member of the Commonwealth.
The long relationship between the islanders and the several nationalities sitting in for centuries has created a blend of styles and traditions, giving the archipelago an eclectic and fascinating culture.

Here are some general information about the Maltese Islands:

We use cookies on our website to give you the most relevant experience by remembering your preferences and repeat visits. By clicking “Accept All”, you consent to the use of ALL the cookies. However, you may visit "Cookie Settings" to provide a controlled consent.
Cookie SettingsAccept All
Manage consent

This website uses cookies to improve your experience while you navigate through the website. Out of these, the cookies that are categorized as necessary are stored on your browser as they are essential for the working of basic functionalities of the website. We also use third-party cookies that help us analyze and understand how you use this website. These cookies will be stored in your browser only with your consent. You also have the option to opt-out of these cookies. But opting out of some of these cookies may affect your browsing experience.
Necessary Always Enabled
Necessary cookies are absolutely essential for the website to function properly. This category only includes cookies that ensures basic functionalities and security features of the website. These cookies do not store any personal information.
Non-necessary
Any cookies that may not be particularly necessary for the website to function and is used specifically to collect user personal data via analytics, ads, other embedded contents are termed as non-necessary cookies. It is mandatory to procure user consent prior to running these cookies on your website.
SAVE & ACCEPT